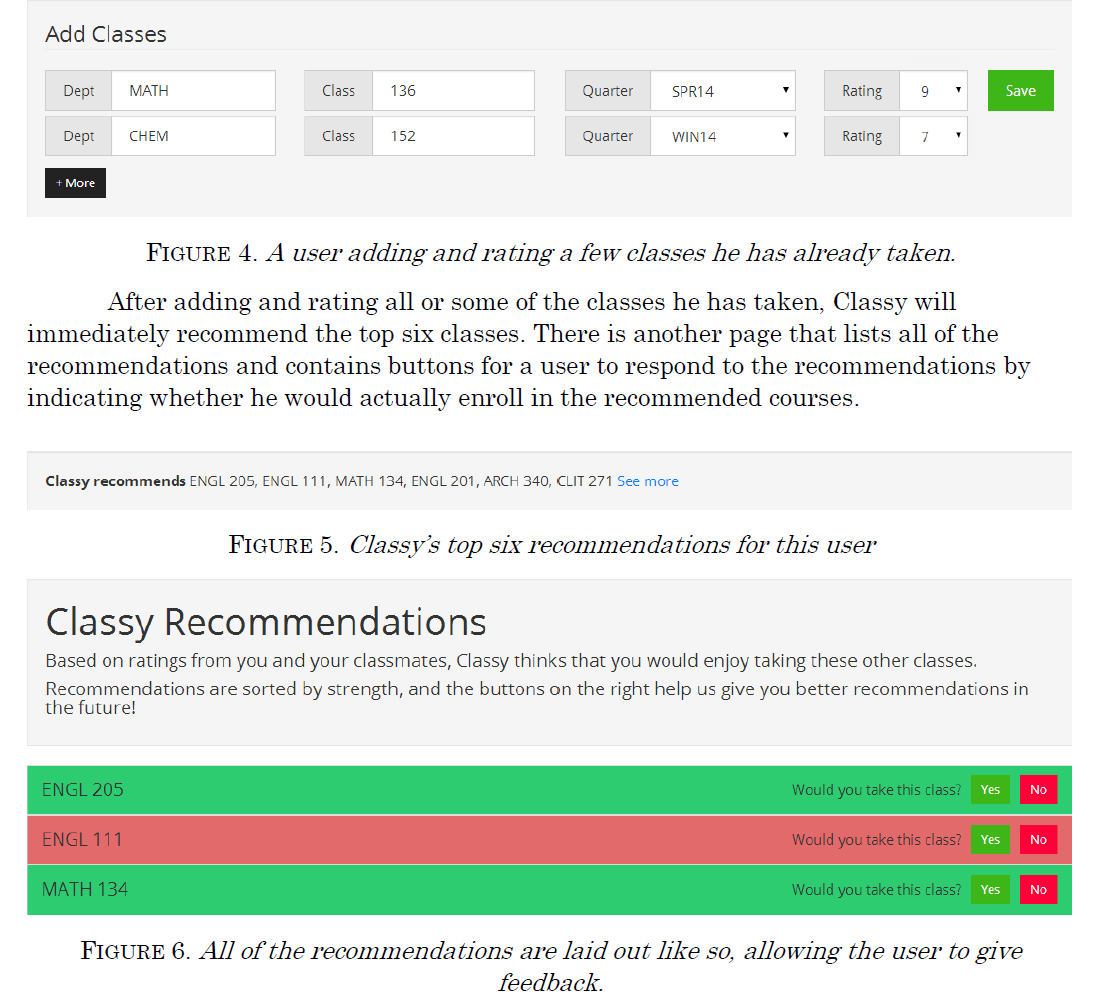 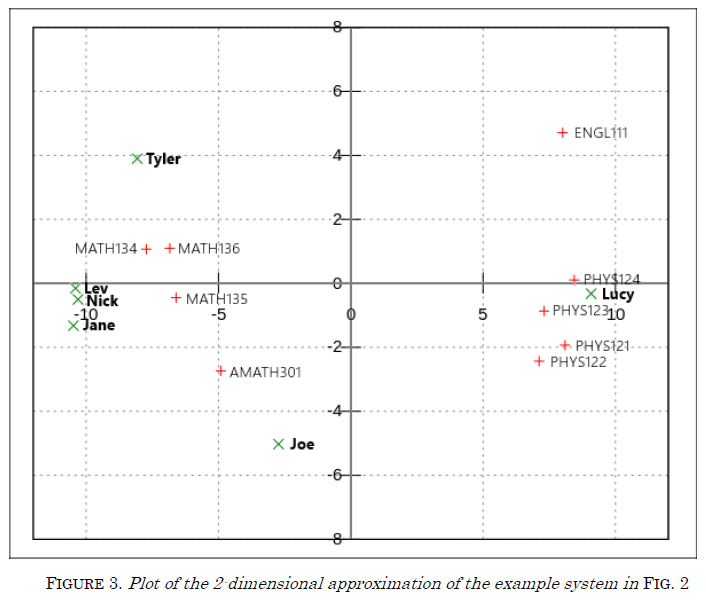 A decentralized Kickstarter clone. This was at a hackathon in 2014 before Ethereum had shipped. Solidity didn't exist yet and everything was set up manually. The project won 2 BTC in prizes from Coinbase and General Assembly.

Bottle is a new way to experience places you go. Each picture you take sticks to the location where you took it and is only visible to those nearby. 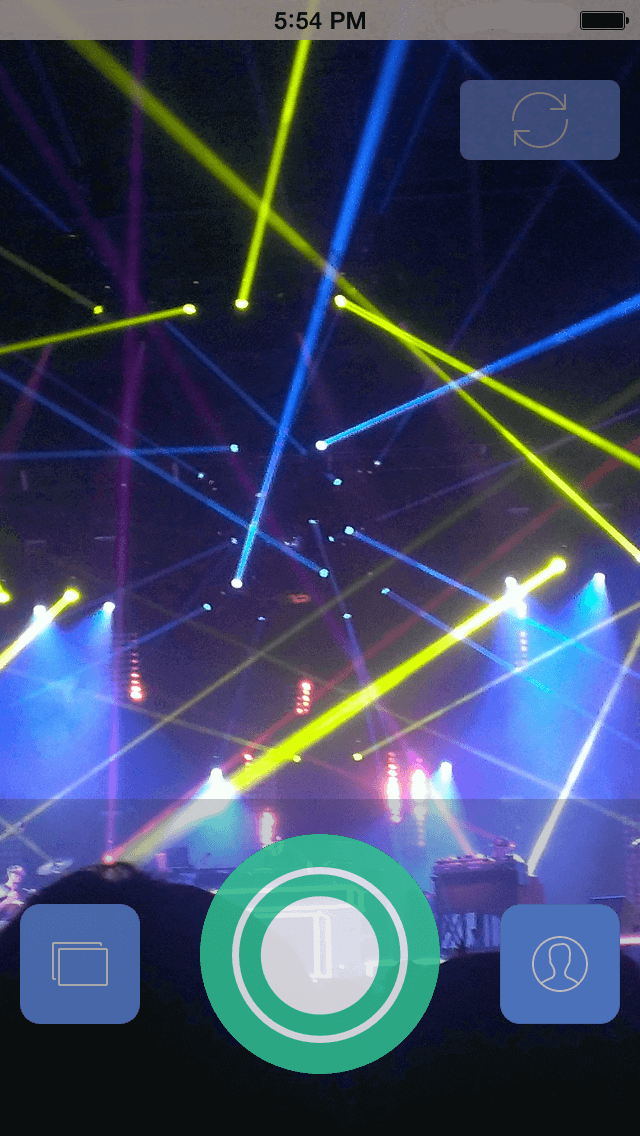 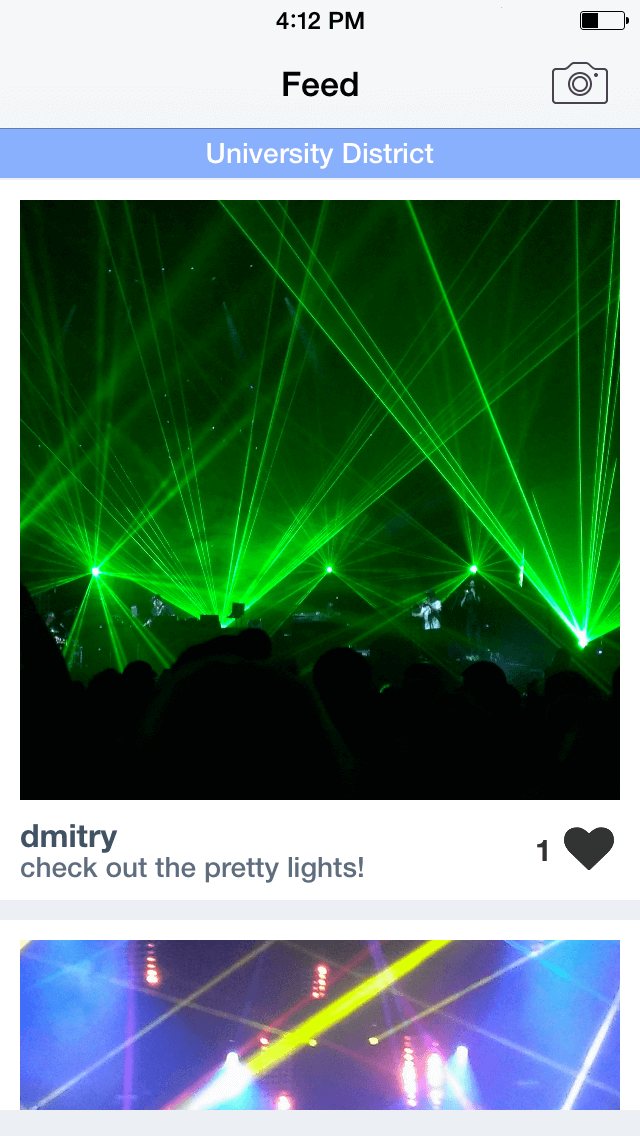 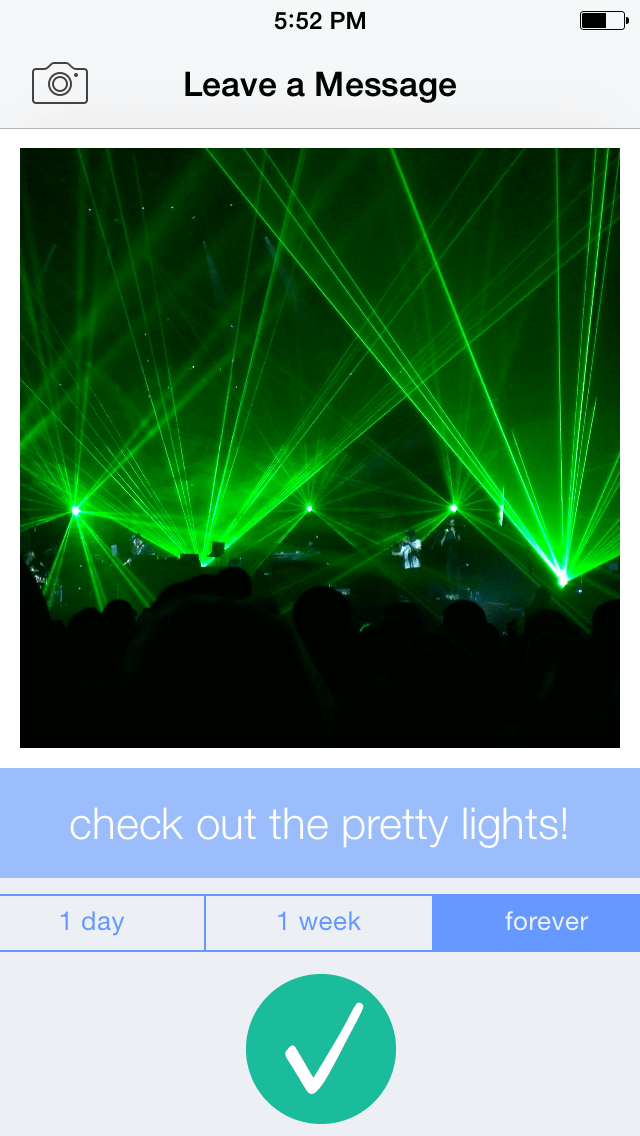 Judge your friends (anonymously) on Facebook! As if you already don't.

UpYours is an image-based leaderboard for all trendy topics. Who's the best football player in the AFL? Answer on UpYours.

Written to learn language grammer/parsing and to help me do my math homework quickly.